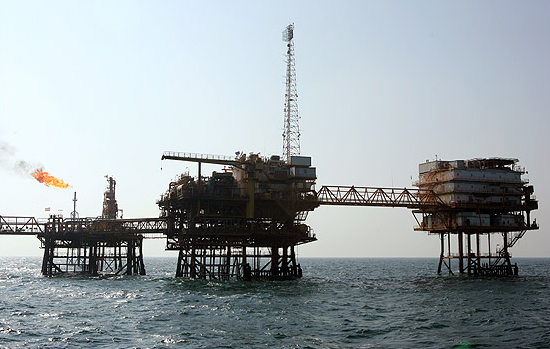 The remarks from a senior U.S. official came ahead of a new round of senior-level negotiations between Iran and the United States, Britain, France, Germany, China and Russia in Vienna on April 8-9. It will be the third round of talks this year in the Austrian capital on a long-term deal with Iran.

Iran’s oil exports have stayed above levels allowed under Western sanctions for a fifth month, the latest sign that the limited sanctions relief agreed upon in November is helping Tehran sell more crude, according to sources who track tanker movements.

Under the interim nuclear deal agreed in November in Geneva, Iran’s exports are supposed to be held at an average 1 million barrels per day for the six months to July 20. But shipments to Asia have topped that level at least since November, according to ship tracking data.

The senior U.S. official said the United States had always expected fluctuations and was focusing on aggregate, not short-term, data.

“We have had teams talk to each of the importers of Iranian oil, and we feel comfortable that, in fact, they will meet the target that we have and there is nothing to lead us to believe otherwise at this time,” the senior U.S. official told reporters in a conference call.

“We of course keep continuous eye on this,” the official added.