Reports indicate that during the months of July and August there were at least 16 back carriers and petty tradesmen killed and at least 12 injured. Normally there is an average of 4 deaths per month. In 2016, there was a total of 49 deaths and 47 wounded.

The work of a porter is very mentally and physically draining. It is a dangerous job that carries many risks and it is a job that is done by the poorest people in society. The public has become outraged that people are having to resort to this just to be able to support their families.

Porters carry heavy loads on their backs, often between 100 to 150 kilograms, with items such as tyres, electronic equipment, fuel, clothing, and so on, at great risk to their health. They transport the goods in extreme weather conditions including intense heat during the summer and bitterly cold winters where they risk frostbite, drowning, getting stuck in an avalanche or getting injured or dying. The terrain is also rough and unstable as the porters have to navigate through mountainous terrain and valleys.

As well as the natural risks they are exposed to, porters also have to work with the threat of being shot by the regime’s security forces.

It is estimated that there are up to around half a million porters, although the regime states official figures of around 68,000. As usual, the regime underestimates real figures so as not to reveal the true extent of the country’s poor social conditions.

Shockingly, many porters are children, young people and the elderly.

Security forces break the laws of Iran by shooting porters. They state that they are fighting against the trafficking of goods, however Iranian laws state that the security forces are not allowed to shoot in any circumstances other than self-defence or to protect others against an imminent serious injury or death. 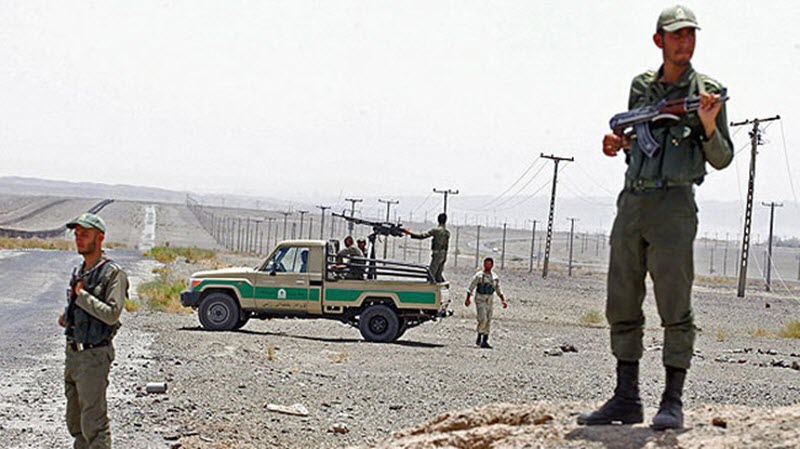 Furthermore, a third amendment states: “Armed forces cannot, in any way, target a defendant on the spot.”

The former Special Rapporteur on the situation of human rights in Iran Ahmed Shahid has previously said that he is concerned about the killing of porters, saying that they are carried out outside the law of the country. The smuggling of goods should be punishable by a fine or small prison sentence – not an on-the-spot execution.

In the Western City of Baneh, people have taken to the streets to protest against the killings of porters by the security forces and by the country’s Islamic Revolutionary Guards Corps (IRGC). At the beginning of the month, many people gathered outside the Governor’s Office to call for an immediate halt to the attacks that the porters face.

This is just one example of the Iranian regime’s cruel and callous treatment of its own people.