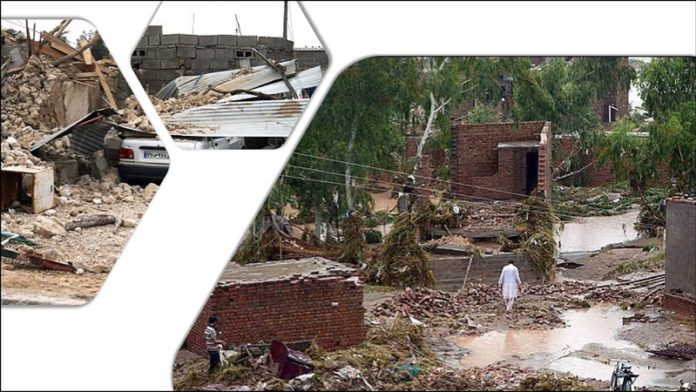 It is also notable that the oil depot of Bushehr province, in addition to many other cities and areas in this province, were gone under water. Reports say that Abadan and Ahvaz in Khuzestan province, southwestern Iran, have been flooded and water engulfed the central part of Abadan city. In Ahvaz, Kianshahr district, local people reported that many houses are flooded, and wastewater entered there.

“In Ahvaz, nearly 50 percent of wastewater channels aren’t yet completed and a blackwater refinery is active in eastern Ahvaz alone; there is no refinery in western parts of the city,” Ali Salari, MP from Ahvaz said to ILNA News Agency on December 17. He added, “Officials made these problems and they shouldn’t wait for it to stop raining to resolve the problems.”

The head of Khomeini hospital in Ahvaz confirmed four women who were hospitalized in the ICU section lost their lives. He stated the severe electricity fluctuations was the reason for these deaths. Remarkably, rainfall shut down schools, universities, and offices in this city.

During past years, Iran’s natural disasters, including destructive floods, unprecedented droughts, and air pollution attracted the attention of the international community. Mismanagement of the country’s natural resources, eliminating the vegetation and forests, unnecessary and unplanned dam-building, and wasting the national wealth by nepotism and corrupt ruling system are the main reasons for the appearance of environmental crises in Iran.

It is worth noting that, many provinces in north and south of the country experienced flash floods in past April. Regrettably, after the floodwaters were absorbed by the summer heat, Iranian officials did not take any dramatic steps to prevent more damages and casualties in the future. Mrs. Maryam Rajavi, the President-elect of the National Council of Resistance of Iran (NCRI), highlighted this fact and in parallel with expressing her condolences to the families and friends of victims, and all others suffering from the recent floods, explained, “My deepest sympathies go out to the people of Khuzestan, Fars, Bushehr, Mahshahr and other flood-hit regions, and to those who have lost their homes.

My heart-felt condolences to the families of the victims. Iran’s wealth is being plundered by the ruling mullahs and spent on terrorism, belligerence and anti-patriotic missile and nuclear programs, leaving our people defenseless in the face of natural disasters. The only way to end this pain and suffering and the calamities inflicted on the people of Iran is the overthrow of the clerical regime in its entirety and establishment of democracy and popular sovereignty.” 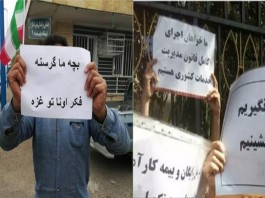 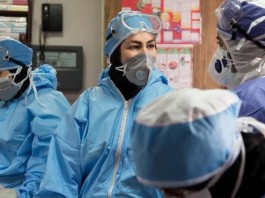