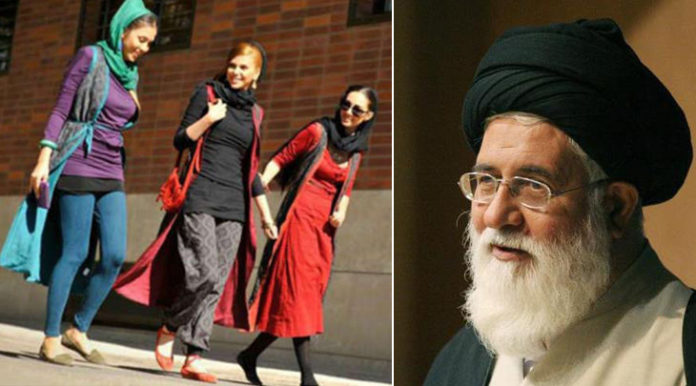 Alam al-Hoda said on April 8: “The one who usurps other people’s belongings, says something forbidden or takes a look that is not permissible has committed crimes that only mislead him, but the one who is not veiled correctly turns man into a tool for evil to mislead others.”

Hoda emphasized that the regime considers “mal-veiling” to be a rampant social problem and he noted: “We cannot say that hijab is a person’s private life; it relates to the public since the one who is not properly veiled is corrupting society and preparing a tool for the evil for others to sin.”

Crackdowns on mal-veiling have coincided with the vigorous enforcement of other gender policies including the increasing separation of men and women in public places. IRNA News Agency reported that special train cars have been designated for women on the Tehran-Mashhad rail line and that the seats in these cars are not sold to men even if there are not enough women to occupy them.

Meanwhile, women’s rights activists and ordinary female citizens are pushing back against these trends, either through recurring protests or simply by privately violating the regime’s strictures. One popular place for women to remove their veils is in the relative privacy of their own cars. But Iranian authorities have cracked down on this as well, using patrols by morality police in concert with networks of informants. According to Taymour Hosseini, chief of police in greater Tehran, there were 40,000 cases of vehicles being seized between March and October 2015 in Tehran alone, on the pretext of mal-veiling.

Nevertheless, women’s rights activists won a small victory in the wake of Alam al-Hoda’s remarks, which prompted such a volume of protests that he was forced to remove his statements from his Instagram page.

Mrs. Maryam Rajavi, President of the Iranian Resistance, has declared in her 10-point plan for the future of Iran: “We believe in complete gender equality in political, social and economic arenas. We are also committed to equal participation of women in political leadership. Any form of discrimination against women will be abolished. They will enjoy the right to freely choose their clothing. They are free in marriage, divorce, education and employment.” 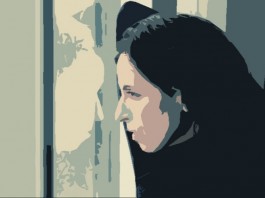 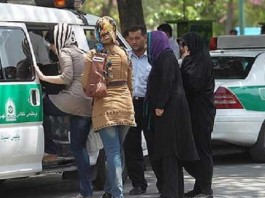 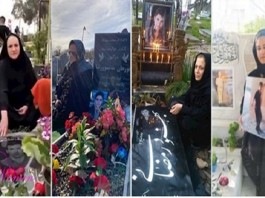