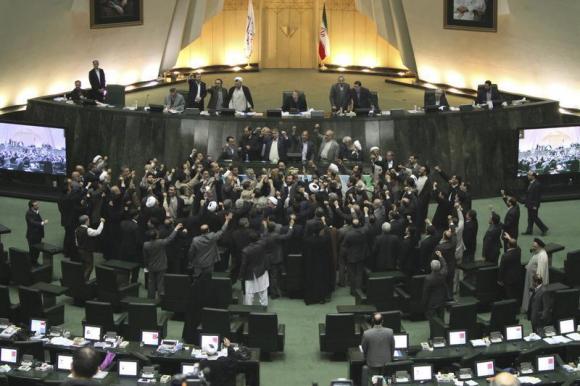 (Reuters) – Iran’s hardline lawmakers are seeking to increase uranium enrichment under the country’s nuclear program to a level that can produce bomb-grade material, a state-run website said on Wednesday.

The bill could bring Tehran into direct conflict with the major powers that reached an interim agreement with Iran in Geneva last month, requiring Tehran to suspend its enrichment of higher grade uranium.

However, Iran’s most powerful authority Supreme Leader Ayatollah Ali Khamenei has so far backed the accord.

The hardliners, irked by the foreign policy shift since moderate President Hasan Rouhani was elected in June, oppose the Geneva deal.

The bill introduced on Wednesday, “if approved, will oblige the government to … enrich uranium to 60 percent level in order to provide fuel for submarine engines if the sanctions are tightened and Iran’s nuclear rights are ignored (by major powers),” said hardline lawmaker Mehdi Mousavinejad, according to the English language Press TV website.

It was not immediately clear whether or when the parliament might discuss the bill but the official IRNA news agency said it was introduced by some 100 lawmakers and had been tagged with a “double urgency” status, meaning it could be discussed in parliament within a week.

“The bill is aimed at giving an upper hand to our government and the negotiating team … It will allow the government to continue our nuclear program if the Geneva deal fails,” IRNA quoted Hossein Taghavi Hosseini, spokesman for parliament’s National Security and Foreign Affairs committee, as saying.

The November 24 accord is meant to give the United States, Russia, China, France, Britain, Germany and Iran a period of six months to negotiate a final settlement of the decade-old standoff, easing worries over a new war in the Middle East.

“Iran’s parliament lacks power and particularly after Rouhani’s election win, the hardline lawmakers do not have the upper hand,” a senior western diplomat in Tehran said.

“Iran’s Supreme Leader backs the deal and ultimately, lawmakers have to follow his path.”

The Iranian government would have no choice but to obey such a bill if passed by parliament. But diplomats and analysts believe Iran could be using parliament as a bargaining tool in the talks.

“This draft bill has been prepared in reaction to America’s hostile measures,” Mousavinejad told the official IRNA news agency on Tuesday.

The proposed legislation would require reductions in Iran’s petroleum production and apply new penalties to Iran’s engineering, mining and construction industries if Iran violated the interim agreement or if negotiators failed to reach a final comprehensive deal.

Iran rejects Western fears that its nuclear work has any military intentions and says it needs nuclear power for electricity generation and medical research.

Nuclear experts and sanctions specialists from the seven countries will meet again after Christmas to figure out how the deal goes into effect, obliging Iran to fulfill its obligations and Western governments to ease some economic sanctions in return. 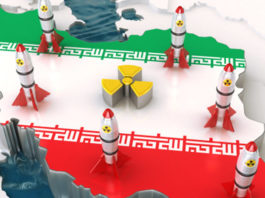 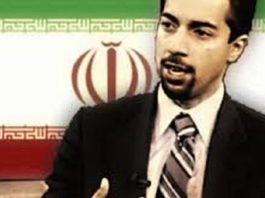 Attempts to Save Nuclear Deal by The Iran Lobby 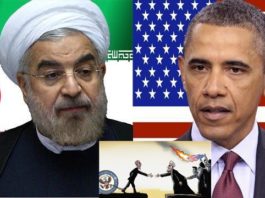