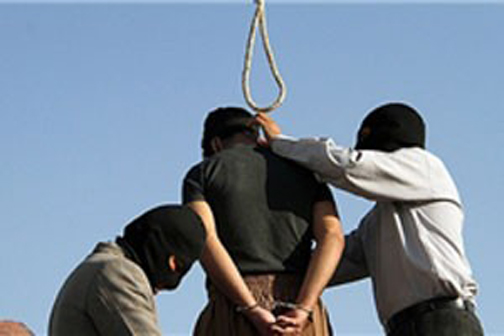 The prisoner identified as Erfan A, had spent one year in prison.

More than 700 have been executed in Iran during 2013, two thirds of which occurred during Hassan Rouhani’s tenure.

The executions in cities across Iran are being carried out to intimidate an angry and disillusioned society that the mullahs have no other way to contain.