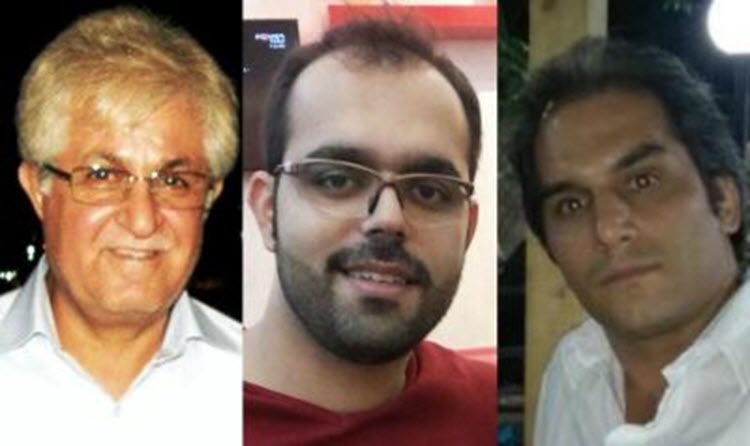 Tamraz and Naderi were arrested in December 2014, at a Christmas celebration hosted by the Pastor.

Tamraz was charged with “conducting evangelism”, “illegal house church activities”, Bible printing and distribution” and other similar charges, while Naderi was charged with “acting against national security” and “insulting the sacred”.

Asgari was arrested in August 2016, whilst at a picnic, and “acting against national security” and “organising and creating house churches”.

Naderi and Asgari are both Muslim converts, which is why their charges include blasphemy.

Tamraz’s son Ramiel and wife Shamiran were arrested at the picnic alongside Asgari, but neither of their hearings have so far been scheduled.

Ramiel is charged with “acting against national security”, “organising and creating house churches”, and other charges relating to his father’s ministry.

Shamiran was charged with “participating in foreign seminars” and “acting against Iranian national security”, but was released on a 100 million Tomans bail (approximately US $30,000).

There has been a large crackdown on Christians in Iran recently. In June, four Christians were charged with “acting against national security” but the judge was unable to reach a verdict. Three of the accused were sentenced to 80 lashes for drinking wine during Communion, when Christians drink the blood of Christ.

Four other Christians, who were doing missionary work, were sentenced to ten years for “acting against national security”.

To be clear, national security charges in Iran are essential what the Regime charges you with when they don’t have evidence that you committed a crime but want to punish you anyway.

Miles Windsor, with Middle East Concern, said: “The Iranian authorities I think are paranoid about anything which doesn’t sit with their perception of the world and of government and religion. So, anything which is perceived as outside of that, even though these house churches and these believers pose no threat to the Iranian regime, they see these house churches and these believers as a threat.”