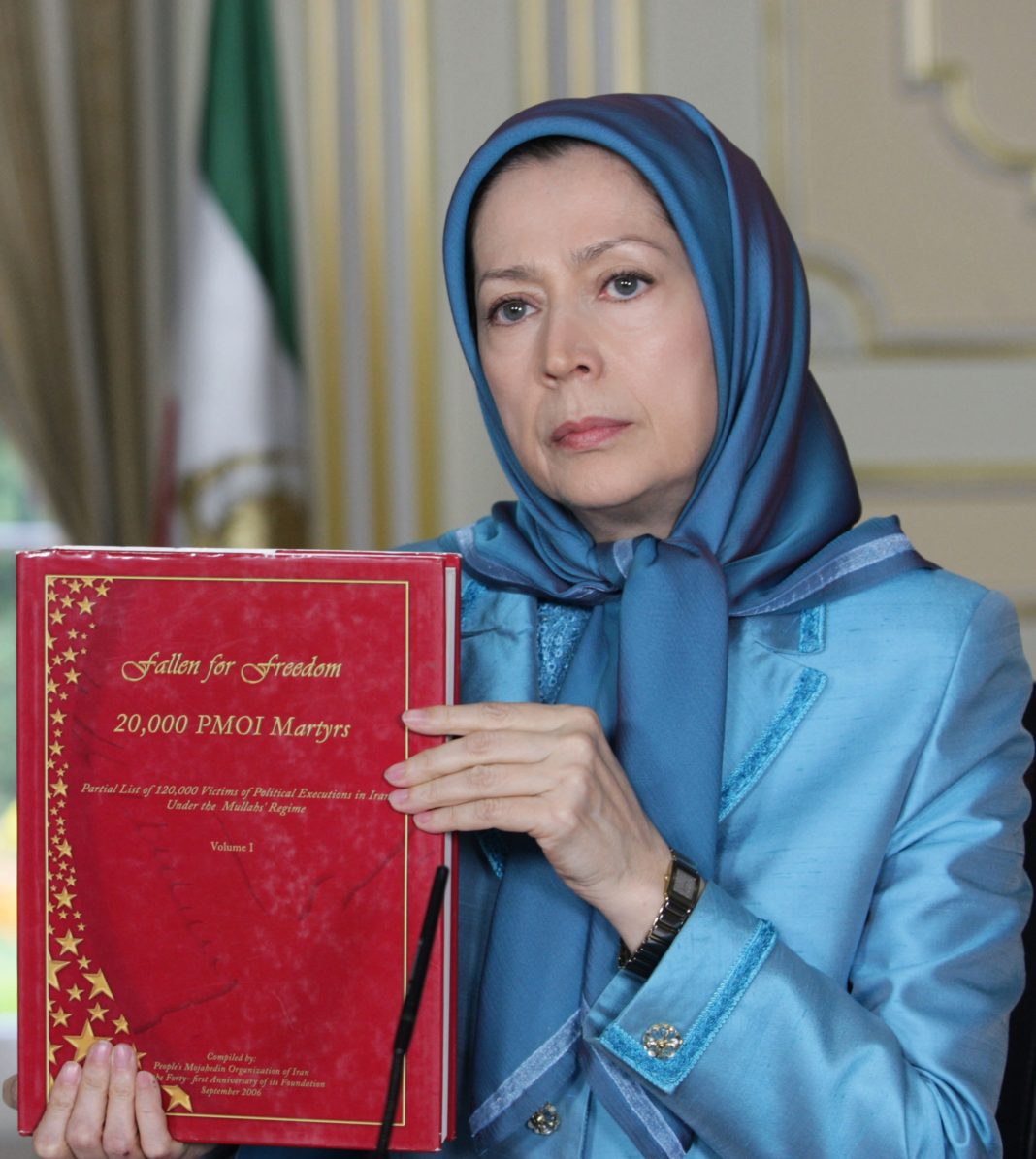 “We can and we must defeat Islamic fundamentalism, whether Shiite or Sunni,” Rajavi told a hearing of the House Foreign Affairs Subcommittee on Terrorism, Nonproliferation and Trade.

Rajavi, who addressed the US congressional committee from her headquarters in northern Paris, was one of three witnesses called to testify at the hearing, titled “ISIS: Defining the Enemy.” Her prepared remarks focused on the history of the Iranian regime as “the epicenter of fundamentalism” in the Middle East and rejected distinctions between different brands of fundamentalism such as the Sunni ISIS and the Shiite militias competing with it in Iraq.

In written testimony submitted to the committee, Rajavi pointed out that the Iranian constitution and the writings of Ayatollah Khomeini specifically call for the export of the Islamic Revolution and the establishment of an overarching regional caliphate with local applications of Sharia law. “This is precisely the example, which both Sunni and Shiite extremists are following in other countries,” she said, adding that “this system of governance completely contradicts” the ideals and interpretation of Islam espoused by the NCRI and its principal organization, the People’s Mojaheidn Organization of Iran (MEK).

In outlining a series of practical steps to be taken by Western governments for the defeat of all forms of Islamic fundamentalism, Rajavi advocated for the empowerment of the “true, democratic and tolerant Islam to counter fundamentalist interpretations of this religion.”

“Owing to the pivotal role of the People’s Mojahedin Organization of Iran as a democratic Muslim movement, the Iranian Resistance has established itself the antithesis to Islamic fundamentalism,” she told the hearing.

In presenting the issues surrounding both ISIS and Tehran as a conflict between democratic political groups and Muslim extremists as a whole, Rajavi contradicted what she described as the “artificial dichotomy” between Sunni and Shiite extremism that has led some Western policymakers, including the Obama administration, to think of Iran as a potential ally in the fight against ISIS.

In fact, Rajavi’s written testimony warned that in the early days of the Islamic Republic of Iran, “Khomeini had correctly realized that Iraq could be used as the springboard for encroaching upon the Arab and the Islamic world.” Worries about this encroachment are continually growing among many policymakers and analysts today as Iran continues to take measures to inject its influence not only into Iraq but also into Syria, Yemen, and elsewhere.

Among the critics of the Obama administration’s Middle East policy, there is much fear that the empowerment of Iran in the fight against ISIS will only lead to replacing one fundamentalist threat with another.

In 2014, just days before ISIS captured Mosul, Iranian Supreme Leader Ayatollah Khamenei spoke about the conflict brewing between Shiite and Sunni forces and said, “Make no mistake: the enemy is America. Takfiri groups are just seditionists.”

By pointing to comments like this, the NCRI argues that the Iranian regime believes in the underlying unity of Islamic fundamentalists, with democratic society as their primary adversary. Maryam Rajavi’s invitation to speak on the issue of ISIS suggests that many members of the House Foreign Affairs Committee share that worldview and see groups like the NCRI as parts of a unified front against a divided fundamentalist threat.