The MEK supporters showed their support for the anti-regime uprising in Iran, which is being organised by MEK Resistance Units, and called on the West to end their appeasement policy with the Regime and start supporting the MEK instead.

The US has already made huge stride towards that in recent months, including sanctioning Iranian oil, labelling the Iranian Revolutionary Guards Corps (IRGC) as a terror group, and pulling out of the nuclear deal, but they could do more. The US could openly lend its vocal support to the MEK, as so many American politicians and dignitaries have done before.

Given that it is likely that the pressure on the Regime will soon cause the Regime to fall, we thought we would look at what will happen once the MEK and NCRI are in power.

As soon as the mullahs are removed from power, the NCRI will take over for a maximum six-month period and serve as a provisional government that is “essentially tasked with transferring power to the Iranian people”. But what will the NCRI do during that time?

The NCRI will set about arranging a free and fair election, so that the people can choose, via direct, equal and secret ballots, a national assembly that will act in the best interests of Iranians. As soon as the national assembly is formed and is ready to fulfil its responsibilities, the NCRI will resign from power.

NCRI President-elect Maryam Rajavi once said: “We have said since the onset, and we repeat, that as soon as the mullahs hold a free election, provided that it is supervised by the UN, we will immediately accept it and there would be no reason for continuing our resistance. The Iranian resistance has declared that free elections are the yardstick upon which it bases its relations, including with the clerical regime… We have time and again declared that we welcome a free election in Iran supervised by the UN or any other competent international agency.” 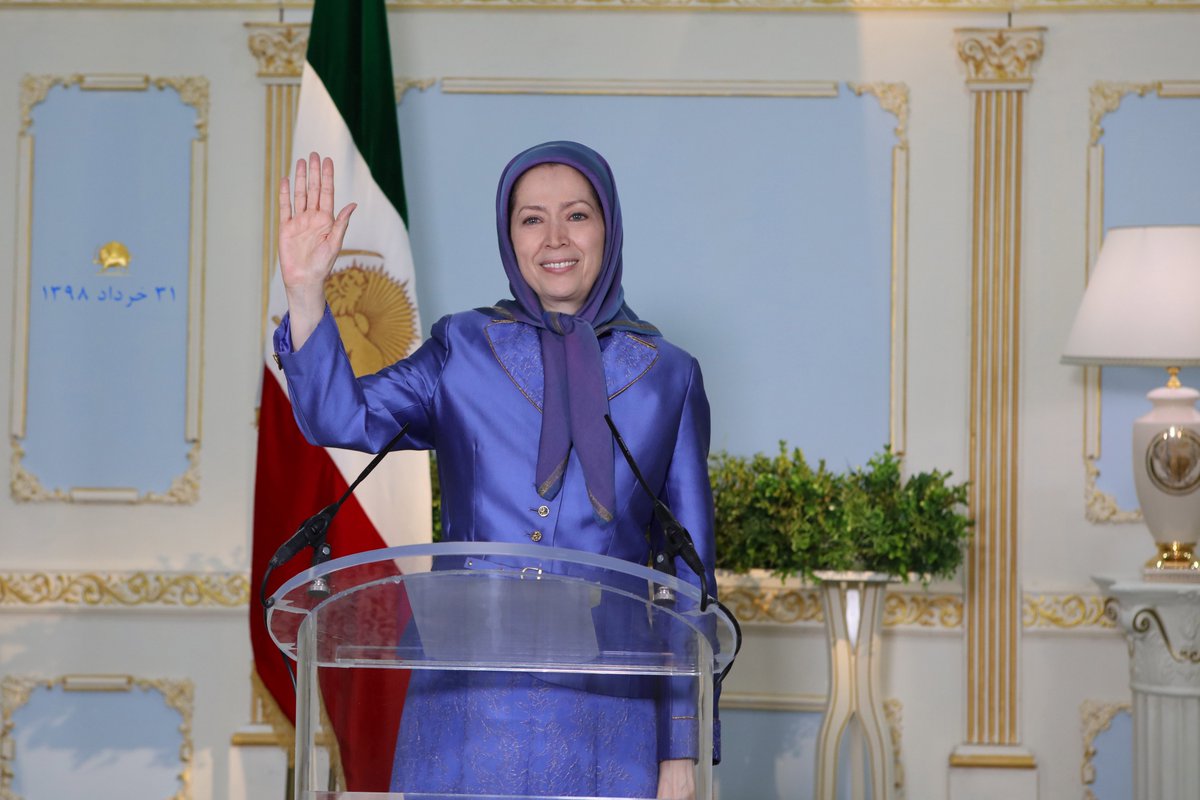 The NCRI would also create a constitution based on freedom, democracy and equality, which fulfils the wishes of the Iranian people who have spent over a hundred years arguing for a democratic constitution that protects them rather than the ruling regime. This is in direct contrast to the constitution drafted by the Assembly of Experts – a collection of the Regime’s criminals.

NCRI President-elect Maryam Rajavi said: “[The constitution] remains engraved in the hearts of each and every Iranian. And, tomorrow, it will be drafted by elected representatives of the Iranian people in a Constituent Assembly. This Constitution is founded on a free, tolerant and progressive republic. It rests on pluralism, separation of religion and state, women’s equality and the active and equal participation of women in political leadership. We believe in equal rights for all ethnic and religious minorities and a society devoid of torture and executions.” 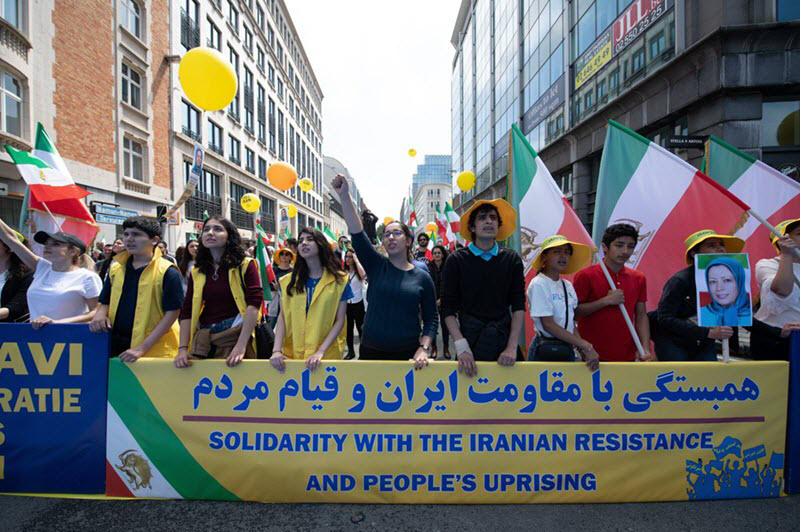 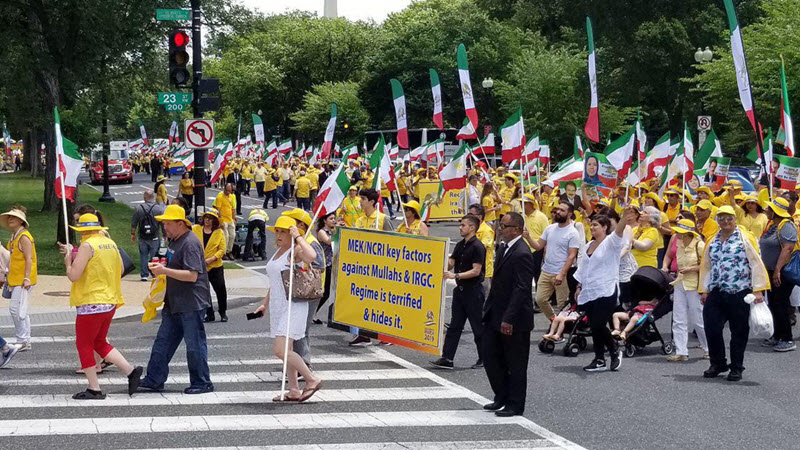 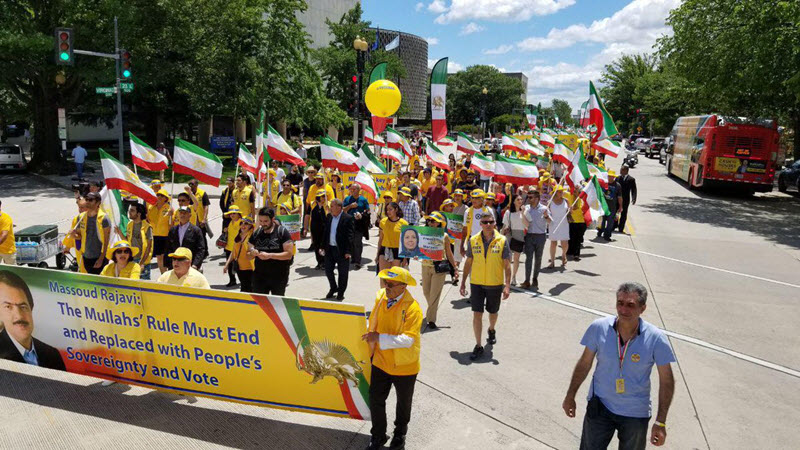 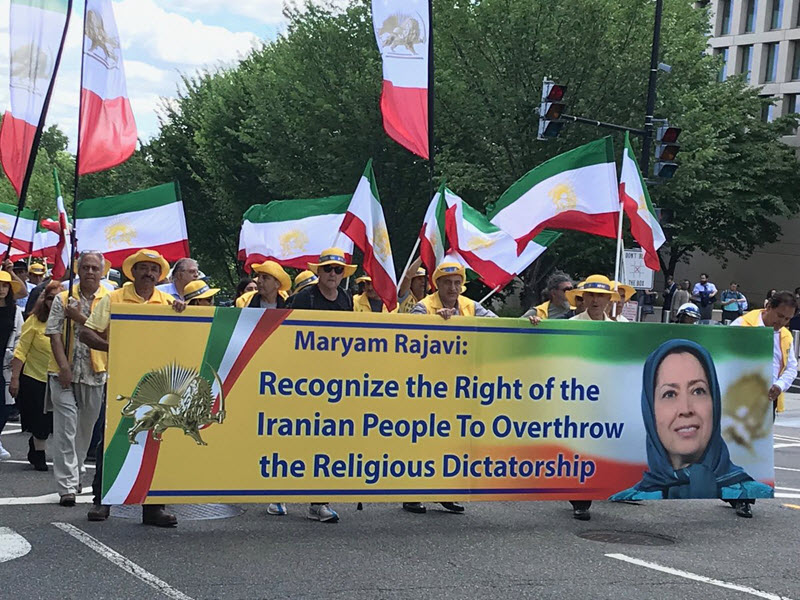 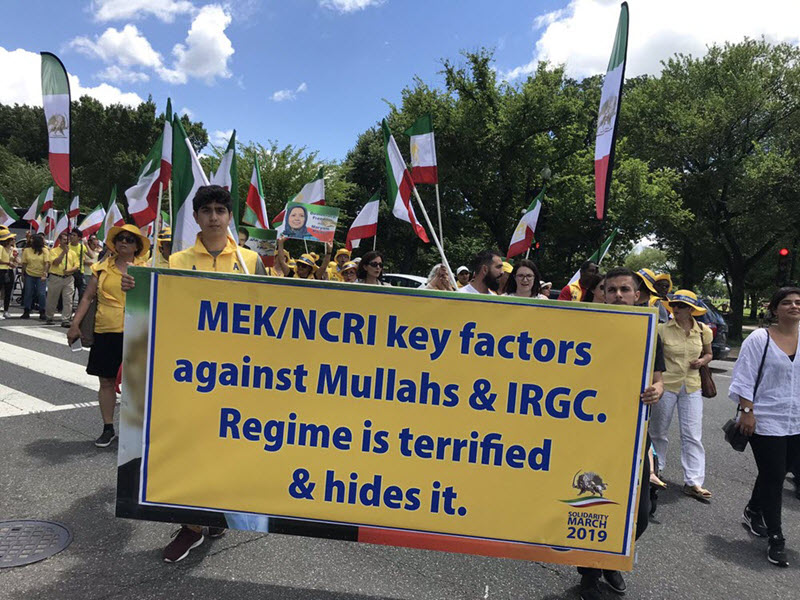 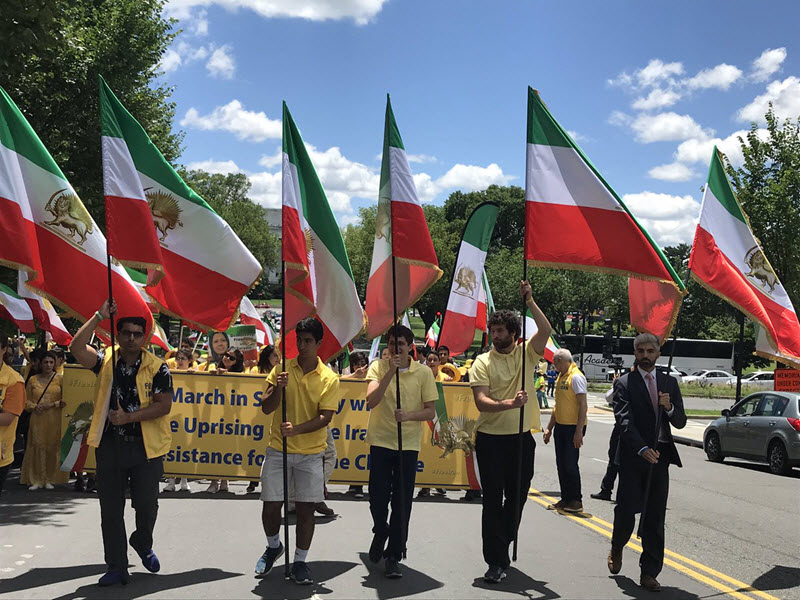 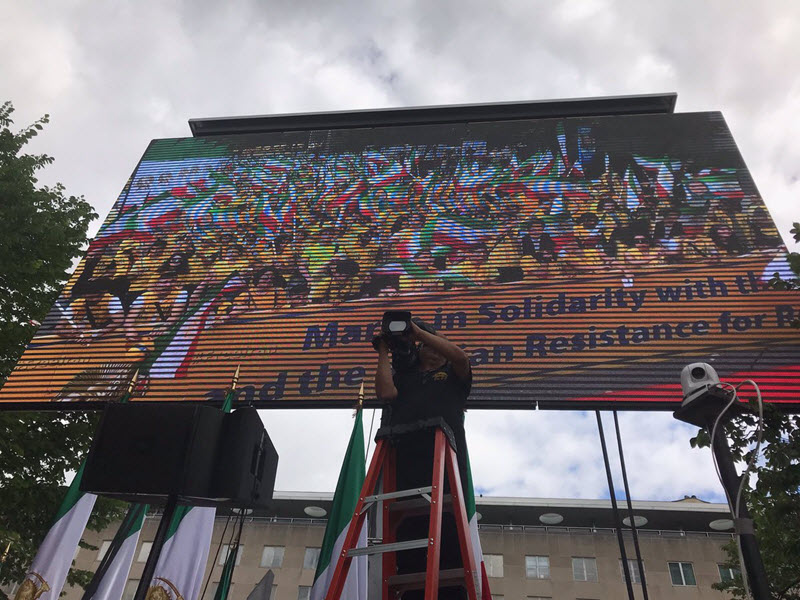 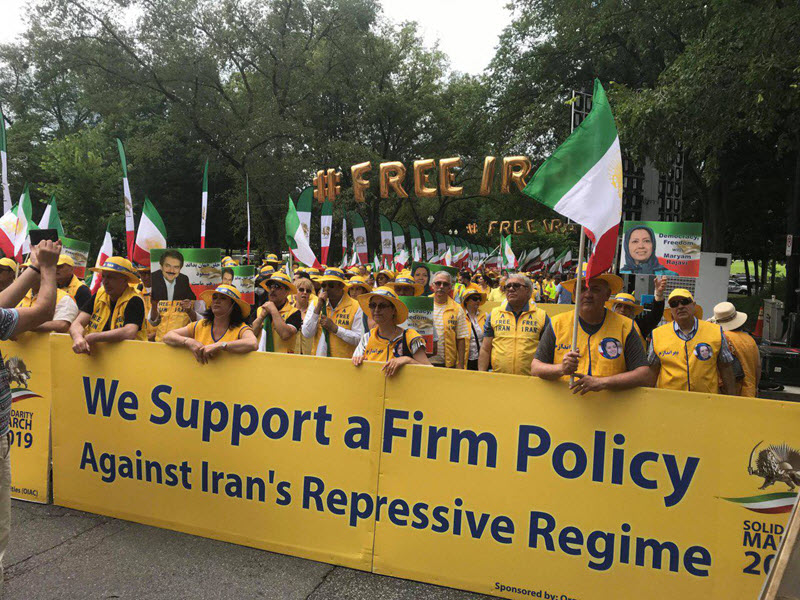 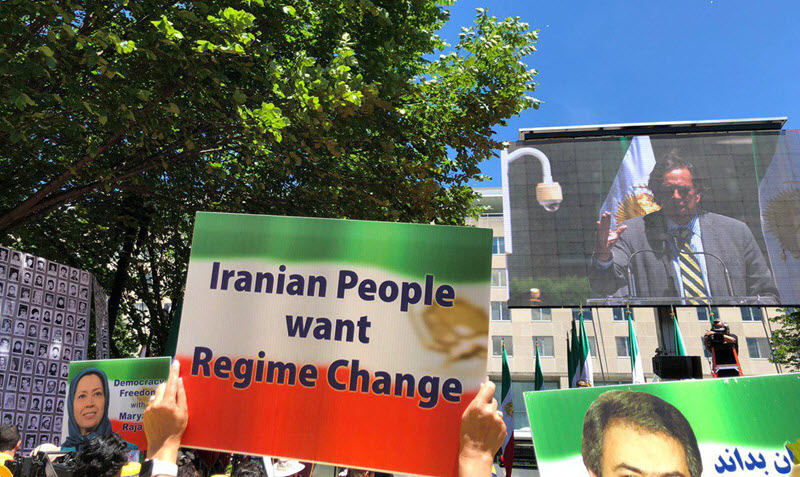 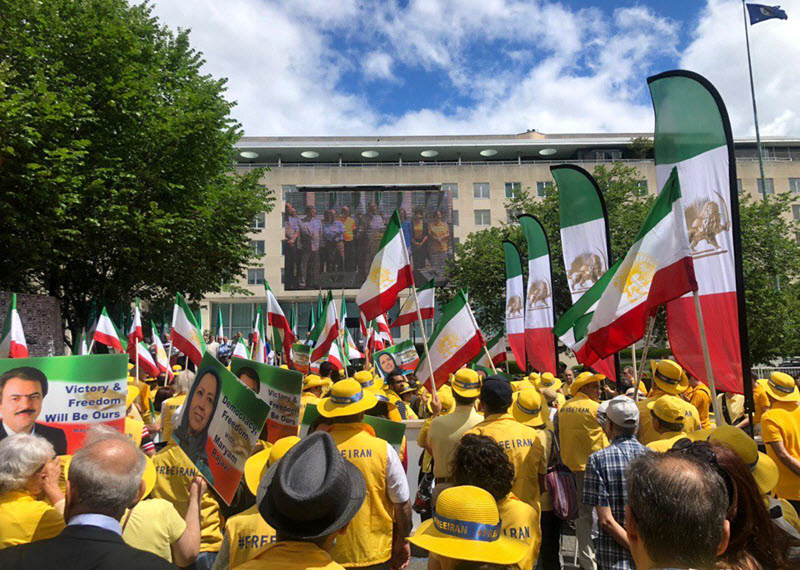 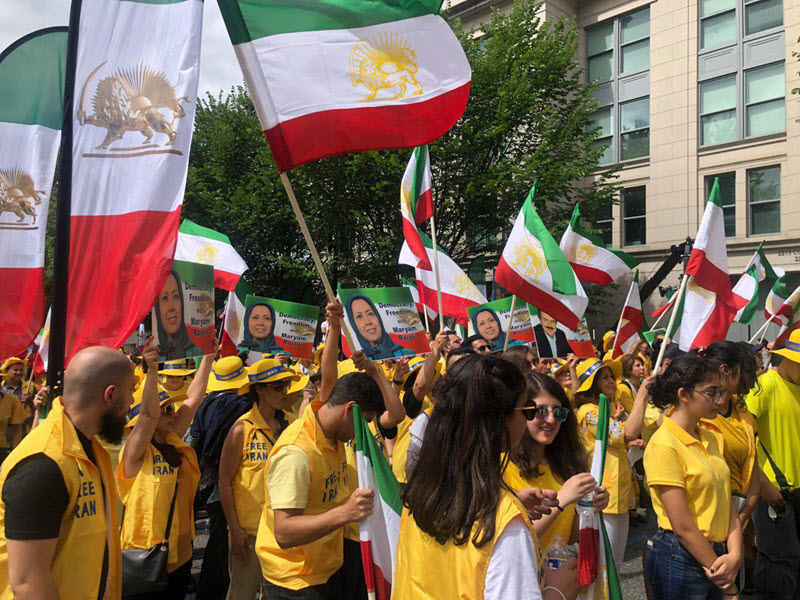