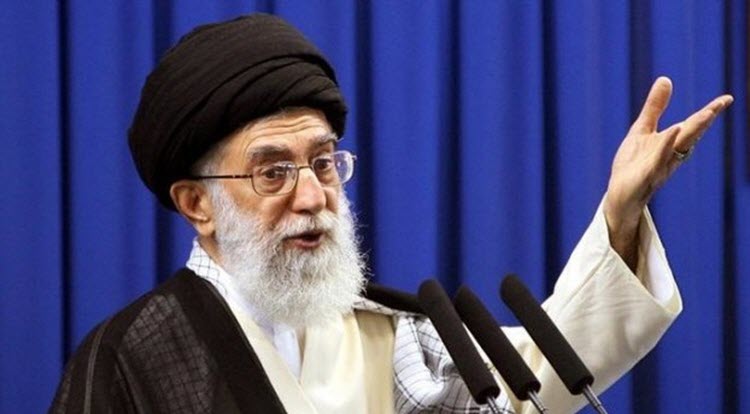 After the Iran nuclear deal was announced in July of 2015, rumors began about ‘secret side agreements’ made between the Islamic Republic and the International Atomic Energy Agency. Many of those ‘secret’ agreements have been released, but with the tension between Iran and US President Trump, who criticized the deal, the White House may reveal more details.

Trump tweeted last week, “Iran has been formally PUT ON NOTICE for firing a ballistic missile. Should have been thankful for the terrible deal the U.S. made with them!”  In a later Tweet, he said,  “Iran was on its last legs and ready to collapse until the U.S. came along and gave it a life-line in the form of the Iran Deal: $150 billion.”

Almost as soon as the deal was reached, speculation about ‘secret side agreements’ that involved Iran’s past testing and inspection methods began. Susan Rice, President Obama’s National Security Adviser acknowledged that the documents between Iran and the IAEA were not public. She reiterated that  Obama administration was informed of their contents and would share the details with Congress in a classified briefing.

Still, a number of alleged side deals have been revealed, and many Republicans in Congress, including former Kansas congressman and current CIA director Mike Pompeo, are demanding that the full context of the deal with Iran is brought to light, especially following the Iran’s recent failed ballistic missile test.

Behnam Ben Taleblu, a senior Iran analyst at the Foundation for Defense of Democracies, told Fox News, “The fact that there are side deals to begin with is a problem. The deal was sold to us as transparent and that hasn’t been the case.”

Roger Simon, PJMedia columnist, called for a full airing of the nuclear deal in an article that was picked up by several conservative blogs.