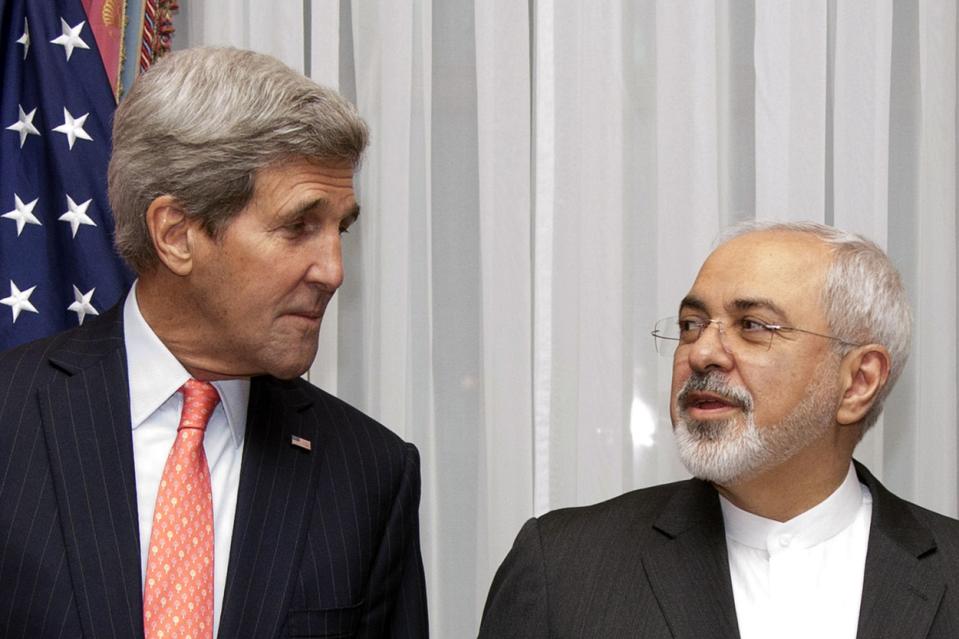 The AP also notes that Kerry had indicated he would use the meeting to push for progress on the crisis in Yemen, where Iran is backing the Shiite Houthi rebels that control the capital, while Saudi Arabia and its regional allies are agitating for the return of ousted President Abd-Rabu Mansour Hadi. The ascendance of the Houthi has amplified sectarian conflict in the country and has dislodged the US from a major foothold in its fight against Al Qaeda affiliates.

Despite the negative effects that the Iranian Shiite proxy group has had on US security interests in the region, Kerry’s remarks indicate that the Obama administration is still holding to an acknowledged policy of welcoming Iran as a stakeholder in the crisis. Last week, an author at Now Lebanon presented the argument that this policy actually constitutes the US executive siding with Iran in the conflict, as evidenced by the administration’s opposition to the Saudi-led bombing campaign, Operation Decisive Storm.

Although the US did provide logistical support to the Arab coalition and did dispatch warships to the Arabian Sea and the Gulf of Aden to help prevent Iranian ships from delivering arms to the Houthi, critics have accused Obama of impeding one of the first major acts of opposition to Iran’s recent pursuit of regional hegemony.

The viability of Kerry’s effort to coordinate diplomatic efforts with his Iranian counterpart is called into question by certain developments since the conclusion of Operation Decisive Storm. Indeed, Kerry’s plan to speak with Zarif about the issue is a response to one of those developments: the Houthi effort to exploit the end of the bombing campaign in order to push farther into the south of Yemen.

If, as many assume to be the case, Iran is advising or controlling the Houthi, the continued aggression raises some question about Iran’s seriousness regarding the diplomatic process. Kerry’s decision to encourage Zarif to urge the Houthi to return to the negotiating table suggests the acknowledgment of strong Iranian influence there – influence that could already have been levied in favor of diplomacy.

But judging by continued efforts to supply the Houthi with weapons, Iran seems to share the militant group’s interest in continued hostilities. Despite being force to turn away from the Gulf of Aden by American warships, the Iranian weapons convoy has not returned home, and according to WND it seems to be attempting to employ Russian ships to provide it with a pathway to dock in Yemen and off-load its cargo.

Russian intervention is thus far limited to naval maneuvers aimed at putting some distance between the American and Iranian ships, but that intervention threatens the possibility of heightened hostilities. It also speaks to the rekindling of “Cold War-style tensions” that many diplomats cite as a reason to expect no major breakthroughs at this week’s Non-proliferation Treaty review, according to the Associated Press.