Home News Nuclear Iran: Consequences of US Pulling out of Nuclear Deal 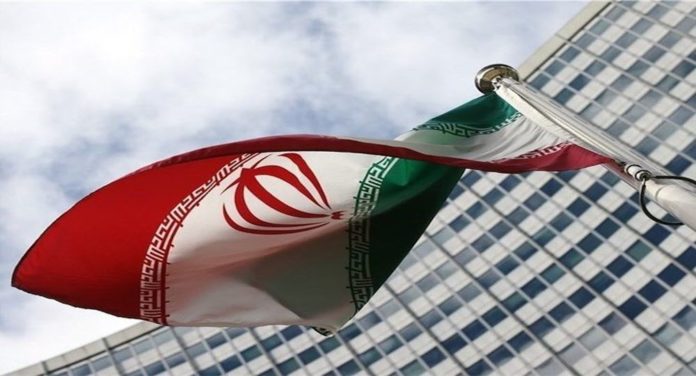 Furthermore, it seems very unlikely that the European parties to the deal – the United Kingdom, France and Germany – will be able to guarantee and address the changes that Trump requested.

For one, the three European countries submitted a proposal to sanction Iran for its ballistic missile activities and its belligerence and interference in Syria. However, the proposal must get unanimous approval and there are already several countries that have expressed opposition, including Spain, Austria and Italy. Italy said that it was very concerned about its interests worth millions of dollars being put into jeopardy.

Of course no-one can predict how Iran will react if Trump did announce that he was no longer going to waiver sanctions, however it can be safely presumed that the news will not go down well. Some have even said that Iran will immediately start carrying out illicit nuclear activities. The Iranian regime has previously tried to provoke Trump with acts of defiance.

The regime could reinstall some of its centrifuges that have been out of use for months and it could continue to fine-tune other ones. It could also start to stockpile uranium instead of shipping it abroad or it could enrich it to 20 per cent.

Some believe that there will be a race to the nuclear bomb. Others say that this is not possible – no matter how much the Iranian regime wants to.

Ali Akbar Salehi, the head of the Atomic Energy Organization of Iran (AEOI), is an Iranian diplomat and academic who is probably behind Iran’s large-scale illicit dual-use import network. He has the support of Supreme Leader Ali Khamenei and, when President Hassan Rouhani became the president in 2013, he was able to make great progress on the country’s atomic infrastructure.

Gerecht and Takeyh say that it would take years for the Iranian regime to reinstall the high-yield centrifuges. Furthermore, they are currently under surveillance by the nuclear watchdog that is in charge of monitoring Iran’s compliance with the nuclear deal – the International Atomic Energy Agency (IAEA). If Iran were to reinstall the centrifuges, it would not go unnoticed and there is a high likelihood that military strikes from the US would shortly follow.

It has also been posited that the Iranian regime will not be quick to take any overly-drastic action if Trump announces a US pull-out of the agreement because it is nervous of the US administration. Especially now that new appointments have been made and the deal-sympathisers have gone.

The United States is making it very clear that the “golden years” of appeasement are over and one can only hope that one day soon, the Europeans will follow.