While the NCRI released a statement saying that the actual death toll was much higher, but the Regime was hiding the true number because they feared inciting the anger of the people. In essence, the Regime’s deception makes a mockery of those who have died.

The situation has become even more deadly because the mullahs have delayed aid workers or organisations from getting to the area to help those trapped or living in the flood path. They’ve even prevented people in many cities, especially Shiraz, from approaching hospitals by using the repressive forces to block the doors.

This allows the Regime to claim that there are fewer injured or ill victims and have fewer recorded deaths as a result of the flood. This should not be confused with fewer victims or deaths.

Even when local officials report figures, the Regime is quick to deny them. On March 22, the chief coroner of Mazandaran announced five deaths and a missing person in the province, while the official news agency reported the deaths of two children in Golestan province. This followed on from an announcement by the Northern Khorasan Chief of Police on March 19 that two people had died. All reports were dismissed by the mullahs. 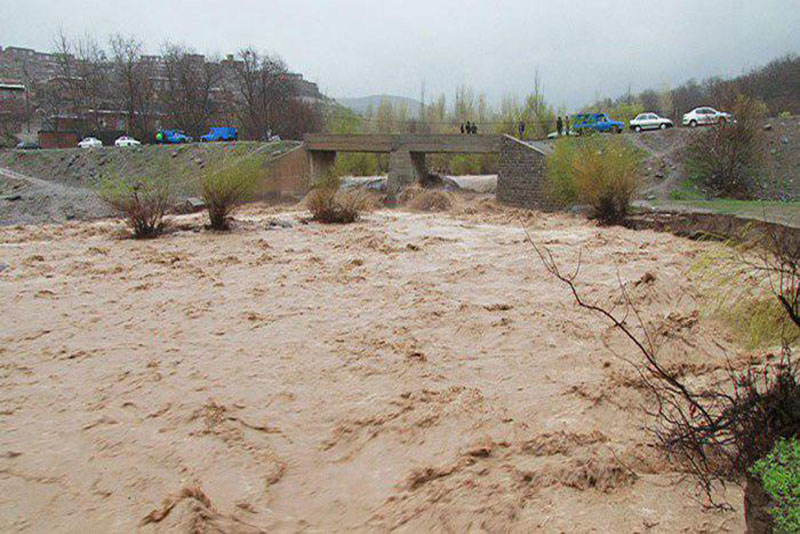 Even worse is that a significant number of people in different cities have disappeared and their fate is unknown. Eyewitnesses say that some victims’ bodies are being left in the mud because the Regime is taking no effective action to find them, so the local people are forced to try and recover the victims themselves without the proper safety equipment.

Rajavi gave her condolences to the victims and their families while calling on ordinary Iranians, especially young people, to cooperate nationally to save people in flood-stricken areas, locate the missing, and help the injured. She advised that the only way to overcome the effects of a devastating flood is to create popular councils in each city, neighbourhood and village to confront the flood and its catastrophic consequences.

Rajavi emphasized that the Revolutionary Guard Corps, the Basij, the army and the government apparatus that stole from the Iranian people should be made available to repair the destructions themselves and to prevent the spread of destruction.