In the latest news, the police chief in Tehran city has announced that if any females attempt to watch the derby at Azadi Stadium on Sunday 22nd September, they will be swiftly arrested.

According to state media, Police Chief Hossein Rahimi said: “No woman or girl is allowed to enter Azadi Stadium to watch the derby held in the capital, and if they are seen, they will be arrested. Tickets are sold online, therefore, women and girls are not allowed to gather outside Azadi Stadium.”

Two of Tehran’s main football teams will play against each other on Sunday, but the regime has made sure that female fans are not welcome to the event.

This is something that would clearly alarm many nations around the world as banning women from a sports stadium seems ridiculous in this day and age. Aware that this would provoke many surprises from the West, the presidential directorate for women and family affairs said that it is not a political problem. Massoumeh Ebtekar said: “Women’s presence in stadiums is not a political issue and the government does not have any opposition to the presence of women in stadiums.”

The Rouhani government is just trying to save face with a ridiculous publicity stunt.

Only ten days ago, female football fan Sahar Khodayari set fire to herself outside a courthouse in Tehran. She was arrested for attempting to attend a match at Azadi Stadium. She died a week later. Ms. Khodayari had been given a six-month jail sentence for trying to watch a football match. 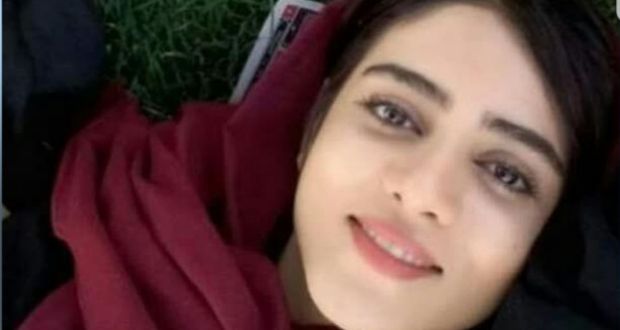 Women in Iran are not treated as equal and they face discrimination in many areas of their lives. The Women’s Committee of the National Council of Resistance of Iran (NCRI) has strongly denounced the Iranian regime’s treatment of women.

The committee calls on the international community to recognize the struggle of Iranian women and urges international organizations that defend human and women’s rights to denounce the regime’s medieval practices and its misogynous policies.

Women in Iran, or young girls, can be forced into a marriage where they are basically renouncing their rights. Other minorities also face huge levels of discrimination in Iran and there are regular reports coming from the country indicating that ethnic and religious minorities are targeted by security forces and thrown in jail on trumped-up charges.

The regime is cracking down on the people because they are the biggest threat to its survival. They have called for regime change and they have made it clear they will pressure it until the end.