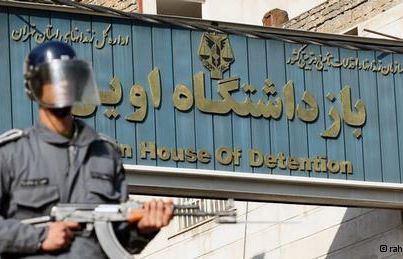 According to reports, the raid was supervised by Ali Rashidi, head of the Evin prison and deputy of Tehran’s prison organizations along with his executive assistant Javad Moemeni. Security forces first transferred all prisoners to section 2 of Ward 350 and locked the doors to prevent any witnesses. They then started inspecting the ward, the library, the yard, and other sections. During the inspection, which was carried out with disproportionate force against the prisoners, the prison guards destroyed most of the prisoners’ personal items and confiscated many of their belongings.

These unusual actions, including Wednesday’s raid and the ongoing threats to close Ward 350 and transfer political prisoners to other sections, indicate that Evin prison officials, namely the prison warden and his executive assistant, intend to pursue a policy of conflict and repression in this ward and put pressure on the prisoners.

The harassment of political prisoners in Ward 350 of Evin prison continues despite the so-called moderate president Rouhani repeatedly speaking about protecting civil rights and human dignity.