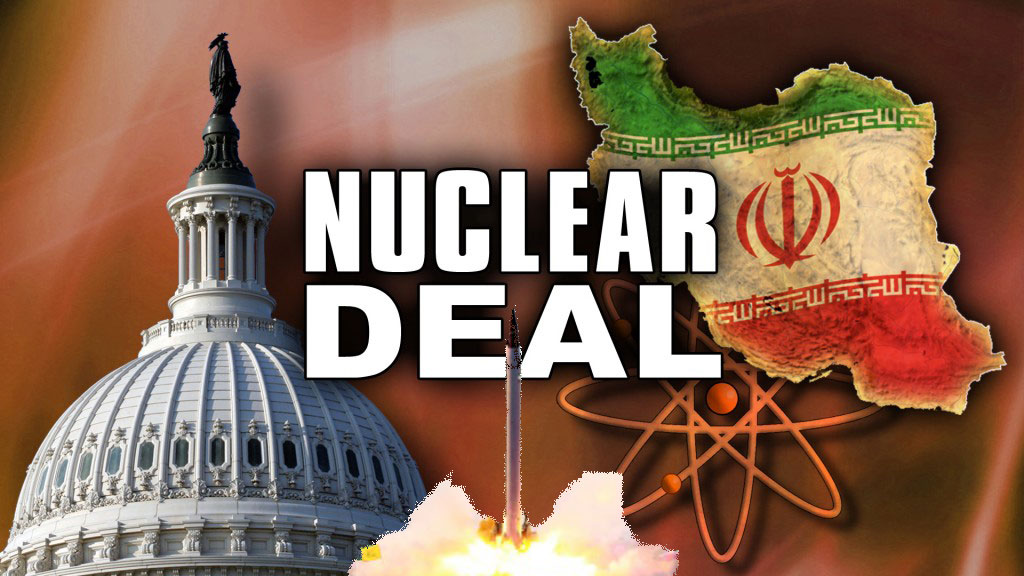 This and other points of contention between Congress and the Obama administration were highlighted in an article that appeared at Republican American on Monday. It stands as only one of the most recent examples of the aforementioned criticism. But it purports to assess the “early returns” from the nuclear deal, which most news outlets now report is likely to be implemented as early as mid-January.

The article describes “major concessions” on the Western side, in response to fuzzy promises and in spite of provocative Iranian activities such as the ballistic missile tests. It also quotes Senate Foreign Relations Committee Chairman Bob Corker as having said during this month’s hearing, “I think the agreement is off to a really terrible start.”

This summarizes the general sentiment of critics in the wake of recent events. But supporters of the agreement support their opposing sentiment by referencing other recent events, namely instances of progress toward implementation of the nuclear deal. These have been slow in coming thanks to Supreme Leader Ali Khamenei’s edicts that most measures not go forward until the International Atomic Energy Agency clear the file on the past military dimensions of the Iranian nuclear program. But IAEA Director General Yukiya Amano did subsequently acknowledge that under ideal conditions the Iranian measures could still be completed within the declared January timeframe.

Furthermore, there have been incremental reports that conditions have been ideal so far. For instance, Iran found an eager partner in Russia for one of the three main measures it must take in order to secure relief from US-led sanctions. In addition to dismantling the majority of its centrifuges and deactivating the core of the Arak heavy water plant, Iran must remove all but 300 kilograms of its low-enriched uranium from the country.

The Associated Press reported on Monday that the latter measure was in the process of being completed. According to an unnamed Russian diplomat, the uranium in question has been loaded onto a Russian ship and is in transit between the two countries. Iran and Russia have been expanding partnership in multiple areas during and after the nuclear negotiations, to which Russia was a party as one of the five permanent members of the UN Security Council.

Some see such partnerships as a threat to US interests, given the traditionally adversarial stance of both Russia and Iran toward the US, but the partnership does technically contribute to resolution of the low-enriched uranium issue. Criticism of the nuclear deal thus cannot focus very much on the technical aspects of the agreement. Rather, it tends to suggest that the spirit of deal has been violated or that its provisions cannot be expected to achieve their intended purpose in the first place.

Although these criticisms are tangential to the text of the agreement, the broader context of Iranian-Western relations provides a growing amount of evidence for problems arising from the periphery of the agreement. Indeed, at the same time that Western critics worry that the deal won’t prevent Iran from obtaining a nuclear weapon, Iranian officials continue to attempt to leverage the agreement to secure concessions in areas that are unrelated to that issue.

Last week, Congress instituted new visa waiver rules that barred persons who had recently visited Iran, a noted state sponsor of terrorism, from traveling to the US without a visa. On Monday, the Iranian Foreign Ministry described this as a violation of the nuclear deal, insofar as it will arguably counteract some of the forthcoming sanctions relief. But in threatening a response to the new rules, the ministry seemed to acknowledge that it was demanding a halt to enforcement on non-nuclear issues, and would respond to continued enforcement by torpedoing the deal.

As Reuters reported on Monday, when asked about the new visa rules, Foreign Ministry spokesperson Hossein Jaberi Ansari said, “Any steps taken outside the agreement are unacceptable to Iran, and Iran will take its own steps in response where necessary.”