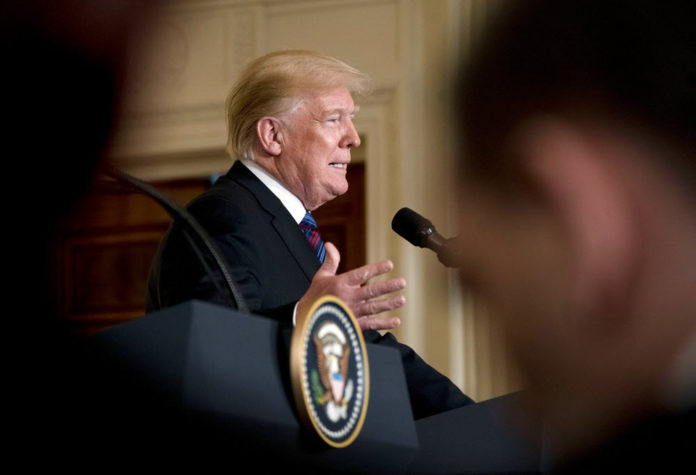 It is uncertain how Iran will react to the news, but national security officials are discussing a number of possibilities.

Officials are likely to be preparing how to justify Trump’s potential decision as the right move. They will also be discussing how aggressive the United States can be when it comes to reimposing the sanctions that were lifted when the deal was agreed.

Another concern is the relations between the United States and Europe if Trump goes ahead with the pull-out.

Many have said that the likelihood of Trump making the decision to pull out of the deal increased when he announced the appointment of his new national security adviser (NSA) and Secretary of State.

Both John Bolton and Mike Pompeo have been outspoken critics of the Iran nuclear deal and their appointments may signal Trump’s determination to get tough on Iran.

The 2015 Iran nuclear drawn up under former president Barack Obama’s administration divided the nation, and world, when it was being negotiated. Many believed that Iran was getting too many concessions and predicted that Iran’s behaviour would not change. Those in favour of the nuclear deal argued that it was the only way to curb the nuclear threat. They said that Iran’s behaviour would align with what is expected of it.

As it turns out, those that apprehended the deal were right in that Iran’s behaviour did not change. It was just one more piece of irrefutable evidence that appeasement does not work with Iran.

What Obama considered to be a major foreign policy achievement may soon be confined to the history books.

Iran has already threatened to restart nuclear activities if the United States pulls out of the deal. Iranian officials have also said that if the US pulls out and reimposes sanctions, the deal will be destroyed.

One possible course of action by the United States is to immediately reimpose the sanctions that were lifted and that do not need action from Congress, but to delay their enforcement for several months. This will give foreign entities and governments the chance to comply.

A different possibility is a reimposition of sanctions that permit Iran and Europe to remain part of the deal despite a US pull-out. The Iranian government would then decide whether to remain in the deal.

In a bid to save the deal, France, Germany and the United Kingdom have submitted a proposal to impose non-nuclear sanctions on Iran. However, they need a unanimous vote from the EU members and there has already been some resistance, notably from Italy which is concerned about multi-million-dollar business deals with Iran.

Once again, it seems that appeasement is sneaking back into dealings with Iran. Perhaps the EU members should remember the importance that is placed on human rights and international compliance before doing business with the belligerent Iranian regime. 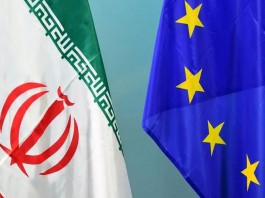 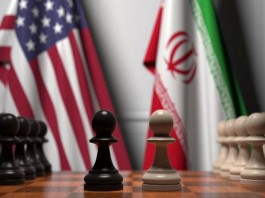 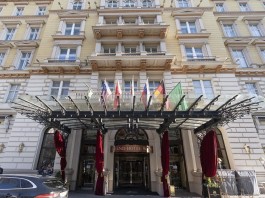