For instance, the Eqtesad News website recently published a report about the Harandi district in Tehran which describes a new industry of betting on children fighting in the streets. This website, however, borrowed its report from another state-run media outlet, Hamshari Online, which mentions, “These days [Harandi district] experiences a new type of child abuse and gamble, which is repeated daily.”

Notably, when two state-run media directed by officials raise the same catastrophic issue, it shows the scale of deep, importance, and impacts of this tragedy on the society has become so severe that the government-linked media cannot conceal it anymore. 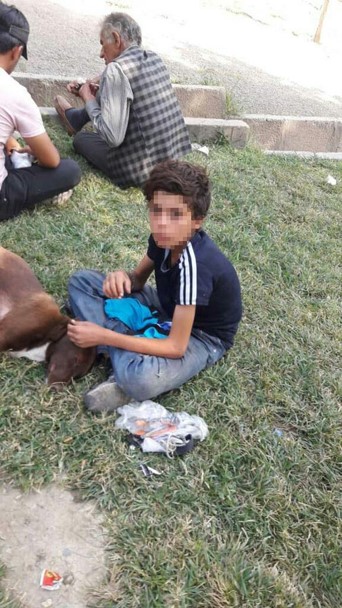 Here, it would be beneficial to look at what is happening under the ayatollahs’ shadow, however, this piece titled, “Small Gladiators; Shocking Report from the Business of Anger in the Capital,” doesn’t express the whole scope of the truth. The author wrote:

“This is not Detroit, the world’s most dangerous city. This is Harandi district in the Capital of our country. It is notoriously renowned for infecting addiction injuries, and addicts, criminals, and homeless people have gathered in parks to be entertained by gambling on children’s fighting beside drug using…”

The author describes what she has witnessed from what is occurring at the district. Under the subtitle, “The Opiate World,” the author writes:

“We are entering into a narrow alley of Alizadeh street in the Harandi district. Most houses are rusty or abandoned… [Then] we arrive at a dilemma. We turn to the left where our final destination is. We hear unclear sounds.

All pedestrians are unkempt and dirty, and collect all their items in black bagging and carried them on their shoulders. At the end of the alley, the sounds are becoming clearer. Suddenly, a door opens, and several stumbling minors and teenagers are pushed out.”

The author continues her narrative about one of the fighter children named Asghar. Asghar is 13 and has been intoxicated with alcohol and homemade drugs to fight against the boy 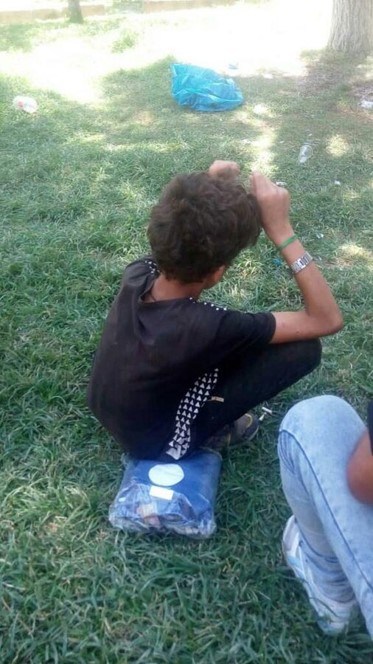 of a neighbor who is in a similar state. The state-run media outlets pointed out to Asghar’s parents as the source of the addiction.

However, they don’t mention the root of vast addiction that absorbed most poor families in misery. In truth, addiction in Iran’s society is the direct outcome of high-prices, poverty, unemployment, imbalance in distributing the national wealth among the people, etc., which themselves are the grip of systematic corruption, nepotism, and mismanagement that have driven the country to the brink of absolute collapse.

The next part of the piece describes the fight between Asghar and his rival. They fight and harm each other in return for $2-3 alone. The spectators can’t afford to bet much more than $2-3. Both fighters and gamblers spend the majority of their money on drugs. Asghar won, his rival lost, and he must bear beating of his owner in addition to Asghar’s blows.

Asghar is only one example of a hundred other children who see these fights as an honored business instead of stealing, cheating, and other disgraceful jobs! The fact is they are selling their lives and health for a couple of dollars to provide the drug expense for their parents. $70-80 equates to prosperity for these teenagers and minors who have been returned to medieval times thanks to the theocratic government.

The government ironically claims that it has implemented many plans to counter or cease these social harms. However, the people of these areas believe that the government and its apparatuses only made the situation more intense and complicated by thoughtless plans.

In this respect, the scale of social harms and the districts that hosted these types of businesses not only haven’t decreased, but they have accelerated.

The fact is the government that squanders the national properties to improve its influential policies in the Middle East, terrorize neighboring countries, and pursue nuclear bomb-making projects, has no assets to spend on its own people.

On the other hand, these social harms are the direct reflection of the corrupt system and officials who only pursue to line their pockets with the national wealth. And every day one of them escapes with millions of dollars while enjoying absolute immunity against legal persecution. 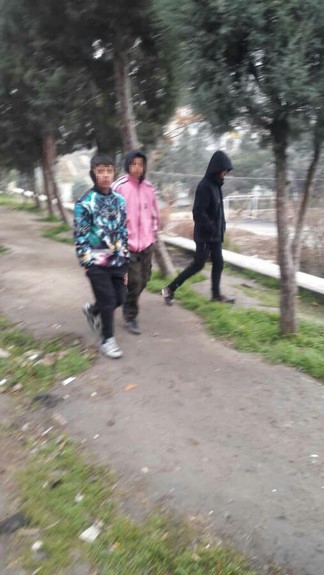 In such circumstances and after the recent nationwide protests in November and January, each social issue has the potential to ignite a new round of unrests, which are capable to turn rapidly into political revolts against the entire government.

As in the November protests, the Revolutionary Guards and security forces could quell the people’s desire for regime change only by resorting to excessive violence and killing more than 1,500 demonstrators.

However, the people along with college students gabbed an opportunity in January and flooded into the streets once again. They chanted, “Commander-in-chief [addressing the supreme leader Ali Khamenei], resign, resign,” and “The IRGC shame on you, let go of our country.”